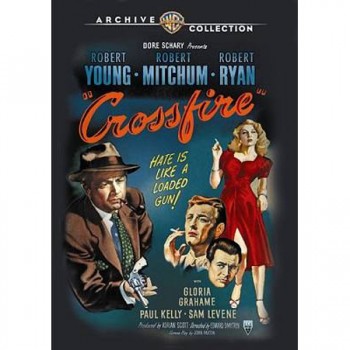 Homicide Capt. Finlay finds evidence that one or more of a group of demobilized soldiers is involved in the death of Joseph Samuels. In flashbacks, we see the night's events from different viewpoints as Sergeant Keeley investigates on his own, trying to clear his friend Mitchell, to whom circumstantial evidence points. Then the real, ugly motive for the killing begins to dawn on both Finlay and Keeley...