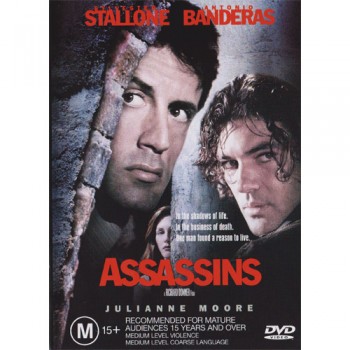 Robert Rath is a seasoned hitman who just wants out of the business with no back talk. But, as things go, it ain't so easy. A younger, peppier assassin named Bain is having a field day trying to kill said older assassin. Rath teams up with a computer hacker named Electra to defeat the obsessed Bain.