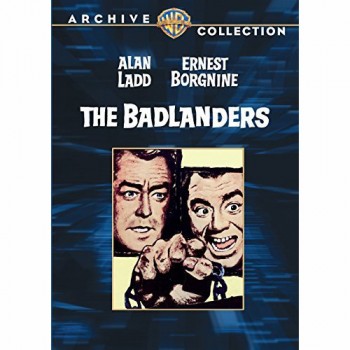 Two men are released from the Arizona Territorial Prison at Yuma in 1898. One, the Dutchman, is out to get both gold and revenge from the people of a small mining town who had him imprisoned unjustly. The other, McBain, is just trying to go straight, but that is easier said than done once the Dutchman involves him in his gold theft scheme.