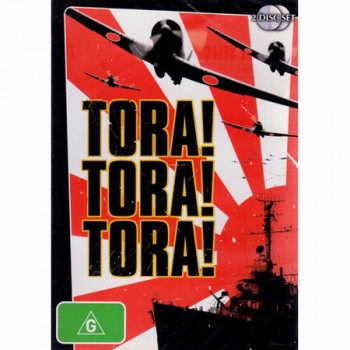 In 1941 the Japanese are at odds with the United States on a number of issues which they are attempting to resolve via their Washington embassy. In case this diplomacy fails, the military are hatching plans for a surprise early Sunday morning air attack on the U.S. base at Pearl Harbour. American intelligence is breaking the Japanese diplomatic messages but few high-ups are prepared to believe that an attack is likely, let alone where or how it might come.