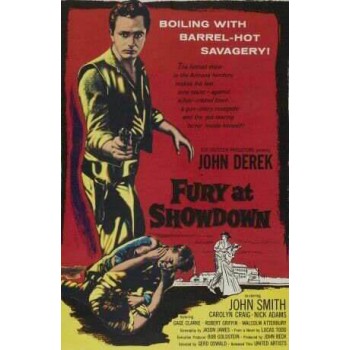 A gunslinger attempts to hang up his hardware and help his younger brother raise cattle. The local attorney, whose brother the gunslinger shot in a fair fight, is determined to swindle the men out of their ranch by preventing a supply deal with the railroad, then using his bodyguard to bushwhack the younger brother.