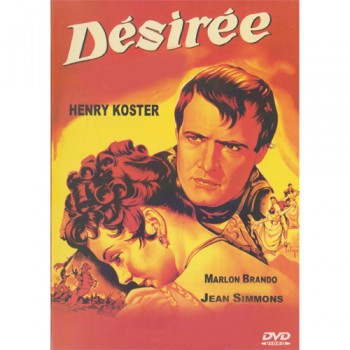 In Marseilles, France in 1794, Desiree Clary, a young millinery clerk, becomes infatuated with Napoleon Bonaparte, but winds up wedding Genaral Jean-Baptiste Berandotte, an aid to Napoleon who later joins the forces that bring about the Emperor's downfall. Josephine Beauharnais, a worldly courtesan marries Napoleon and becomes Empress of France, but is then cast aside by her spouse when she proves unable to produce an heir to the throne.